Home Blog Policy The battle against antimicrobial resistance in India: the complex relationship between environmental protection, economic growth, and public policy
Back to overview

The battle against antimicrobial resistance in India: the complex relationship between environmental protection, economic growth, and public policy

Originated in the media and the public sphere, during the last years the image of India as the world’s pharmacy has been promoted by the national government. The primary role acquired by the Indian pharmaceutical sector in the global supply chain echoes the governmental flagship programs designed to boost the manufacturing and technological capacities of the country. Despite being partially dependent on China for the procurement of active pharmaceutical ingredients, the Indian pharmaceutical sector is among the crowning achievements of the rampant domestic industry. Without Indian manufacturing, within a few weeks, people living in the United States and Europe would run in shortage of paracetamol or antibiotics. The reliance of the most advanced countries for the drugs produced in India is undisputedly providing prestige to the industrial sector, favouring its political positioning in India’s agenda on foreign relations and commercial affairs.

As in every country – and even more in developing and transition economies – the Indian financial boom leads to adverse effects for the environment. The Indian pharmaceutical case is particularly relevant as the environmental concerns might have global consequences. Similar to the Brazilian vicious correlation between the beef industry and deforestation, there are grounded concerns on the relationship between the growth of the Indian pharmaceutical sector and the rise of new resistant communicable pathogens. The issue is rather easy to explain. Currently, the legislature tasked with water pollution does not consider pharmaceutical ingredients as contaminants. In India today, pharmaceutical manufacturing plants can freely contaminate the water used and released during the production of drugs. As reported by multiple investigations, the consequences for the environment and health are alarming. In this legislative scenario – where the drug production entangles lower investment in wastewater treatment – the Indian pharmaceutical sector has an international comparative advantage. This issue is not merely related to unfair competition, but it represents a danger for humanity. In fact, the commercial success of the pharmaceutical firms based in India might have detrimental effects on global health. The antibiotics contamination of the water sources in the vicinity of the manufacturing plants is transforming pharmaceutical industrial hubs into open-air mutation labs. Th 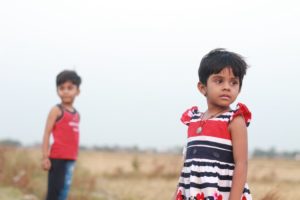 ese massive contaminations mainly occur in the rural side of India, where human lives are symbiotic with the water sources. In these sites, the rivers and the streams represent the primary source for society’s hygiene and food preparation.  In addition, rivers and ponds act as childrens’ playgrounds and often are venues for spiritual and religious ceremonies. As a result, millions of Indian citizens are unaware they are living in open-air mutation labs, perpetually in contact with superbugs, hence in a permanent state of danger.

The unsustainability of the domestic legislative state of the art has been partially reflected in the antimicrobial resistance action plans developed both at the WHO and the Indian government level. Following domestic and international pressures, in January 2020 the Indian Ministry of Environment, Forest, and Climate Change issued a draft bill declaring the illegality of pharmacological contamination in water sources. Unsurprisingly, in the proposed bill most of the active pharmaceutical ingredients listed were antibiotics. At the same time, the immediate opposition of the Indian pharmaceutical industry should not come as a shock. United under the motto Pharmaceuticals Nation’s Pride, the Indian pharmaceutical sector conducted a vigorous lobby campaign against the amendment to the domestic environmental protection act.  As a paradox, the concomitant outbreak of SARS-CoV-2 – rather than increasing the social awareness over the disastrous consequences of human activities for the mutation of communicable pathogens – has instead favoured the counteroffensive promoted by the Indian Drug Manufacturers’ Association. As clearly demonstrated in the negotiation over the export of hydroxychloroquine with the Trump administration – and with the vaccine diplomacy campaign promoted by the Indian government – the SARS-CoV-2 outbreak was instrumental in magnifying the geo-economic role played by the Indian pharmaceutical sector. Finally, the economic recession and the rising political and military escalation between India and China has pushed forward the arguments deployed by the Indian Drug Manufacturers Association against the legislative amendment.

As a result, in the past year, th 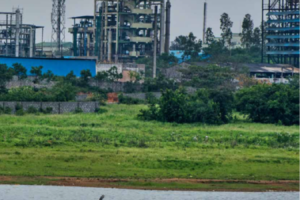 e discussion over the ban of antibiotics and wastewater management has vanished from the domestic political discussion. As a consequence, the Indian government seems to be in the traditional political dilemma of defining a sound balance between industrial growth, environmental protection, and public health. Owing to the exponential growth of casualties related to resistant communicable pathogens – and the growing attention of the media for antimicrobial resistance – it is reasonable to expect that in India the legislative inclusion of pharmaceutical ingredients within the list of water pollutants has not been sunk. It is also rational to assume that the amendment has only been postponed. Nevertheless, the true challenge of the country will not be the amendment of the law around new environmental standards, but its enforcement. Taking into account all factors – the economic and political roles played by the Indian pharmacological industry, and the fact that several federal governments provided subsidies and tax exemption to facilitate the creation of pharmacological industrial hubs – the respect of stricter environmental rules is likely to face multiple obstacles and conflicts of interest. 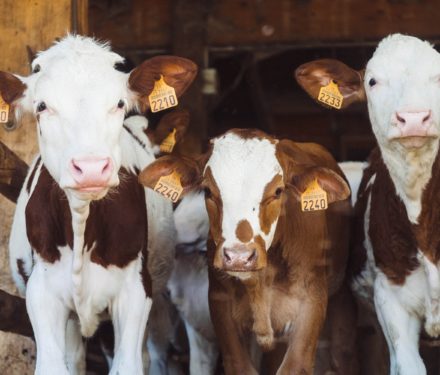 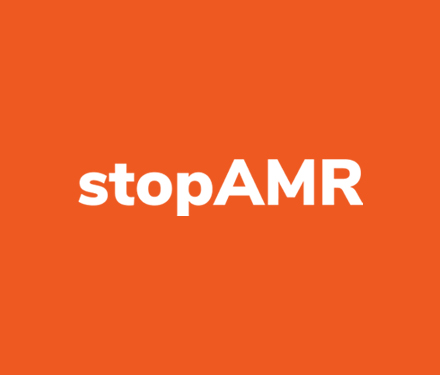