If you are someone currently suffering from a resistant infection or know someone who, is this section aims to address some of the key questions you may have and to provide information that improves your care. For patients it is important to understand what is happening and what steps you can take to protect yourself during and after treatment. Family and friends have perhaps an even more crucial role in advocating for the patient when he or she may not be able to, and they can watch for warning signs. 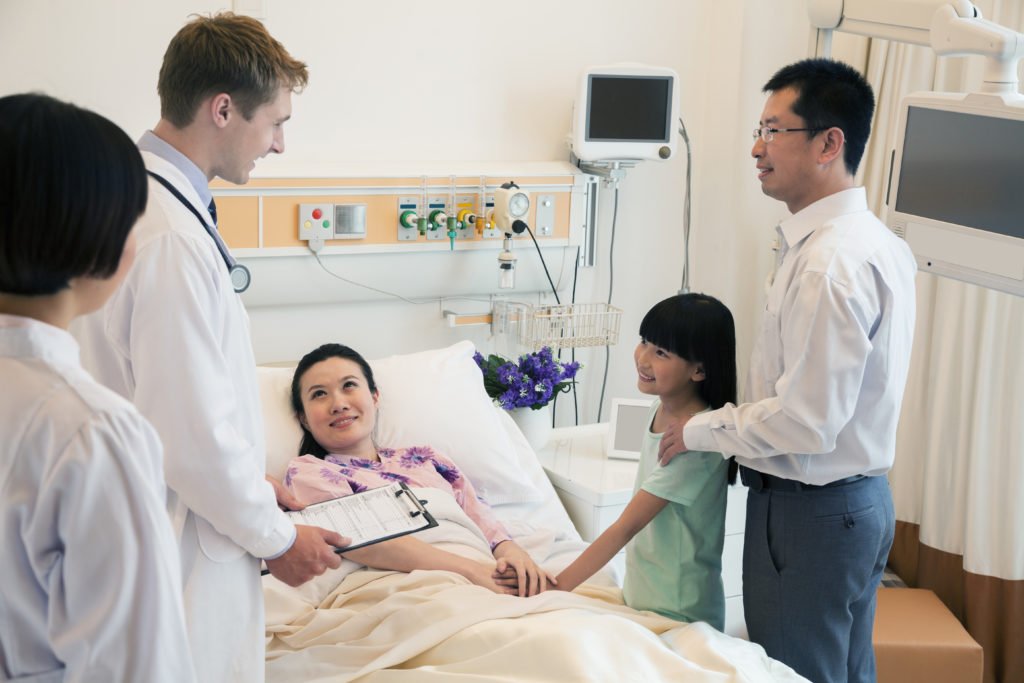 The discovery of antibiotic drugs revolutionised 20th century medicine; today, we use antibiotics at a large scale to treat bacterial infections.  Antibiotics are equally used to reduce the risk of infection in the case of surgical interventions, but also for patients undertaking chemotherapy or dialysis. However, antibiotics are sometimes misprescribed to treat viral infections, especially in the absence of a quick diagnostic test, despite being inactive against viruses. But their use in humans is only the tip of the iceberg because in animals, antibiotics are not just used with the purpose to treat infections, but are given regularly for preventative reasons, and, in some countries, as growth promoters to increase productivity.

Since their discovery, and even when used appropriately, antibiotics have become increasingly ineffective as bacteria have developed mechanisms to adapt to these drugs, becoming resistant and harder to kill. Some bacteria are inactive on certain kinds of antibiotics by natural means. Others can become resistant due to gene mutations or due to antibiotic-resistance genes transfer from pathogenic bacteria. As a general rule, the more antibiotics are used, the less effective they become.

Every year resistant infections claim at least 700,000 lives, which is a conservative estimate due to the fact that this type of data is hardly accessible in some countries and there is no surveillance system in place at the international level.

Antibiotic resistance is global public health threat, which makes infectious diseases, such as gonorrhea or pneumonia, more difficult to treat. If you or your dear one suffers from a resistant infection, then you/they would need stronger, more expensive medication (second- or third- line therapy). At the same time, the length of your/their therapy might increase. You/they might not recover as quickly as expected. However, in cases where there is no response to the therapy, the condition of the patient will get worse and other health issues might occur, such as sepsis.

Sepsis, also known as septicemia, is caused when your immune system is overexerted when fighting an infection.

If you or your dear one shows such symptomatology, please urgently seek medical attention.