Policymakers are in one of the most crucial positions to aid in combatting AMR. As illustrated in the recommendations given by the 2016 AMR Review, policy makers must enact binding legislation that follows the path set forth by the Global Action Plan on Antimicrobial Resistance and the EU One Health Action Plan. Any policy goals proposed should ensure that concrete, quantifiable steps are taken to regulate and spark innovation within the antibiotic industry as well as create awareness across relevant sectors and the general public to insist on proper antibiotic usage. Read more on the role of policy makers in combating AMR here: 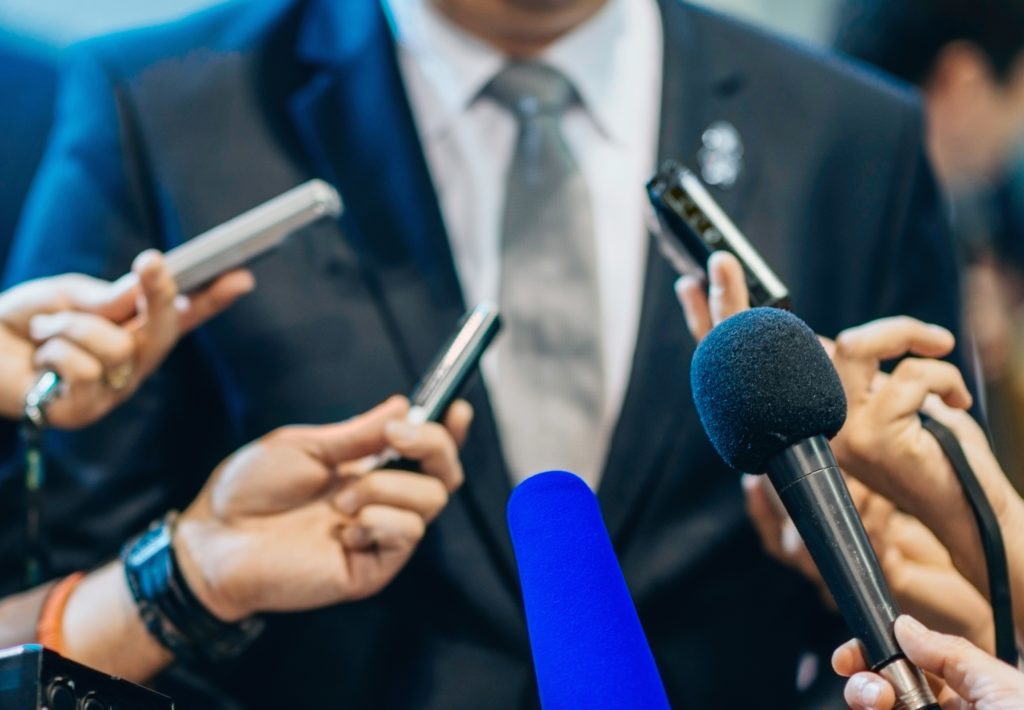 Antimicrobial Resistance (AMR) is the health threat of our time and brings with it a serious socio-economic impact. AMR presents an immense threat to both developed and developing countries and although it is a truly global threat, antimicrobial resistance has not received enough public and governmental attention. Currently, at least 700,000 people die every year due to AMR (WHO, 2019). In Europe that number is 33,000 annually, while the U.S. sees 23,000 deaths attributed to AMR each year (CDC). This number is predicted to rise and by 2050, could reach 10 million per year if no action is taken (AMR Review 2016). According to United Nations experts, in the next 30 years 2.4 million people in Europe, North America, and Australia could die from drug-resistant infections. As life-saving antibiotics stop being effective, AMR could end our capacity to combat infections and halt all surgical procedures. Thus, the only time to act is now.

Furthermore, the economic impact of AMR is also enormous with estimates putting it at 100 trillion USD per year by 2050 (AMR Review 2016). At the moment, the World Health Organization (WHO, 2019) states that infections due to multidrug-resistant bacteria cost the European Union (EU) alone more than EUR 1.5 billion per year in healthcare expenses and productivity losses.  In terms of individuals, the AMR Review 2016 estimates that by 2050, on average, 1 person will die every three seconds and every individual in the world today will be 10,000 USD worse off.

AMR cannot be solved with a one-dimensional strategy due to the global and multisectoral nature of the issue. Indeed, with globalisation and the movement of people and animals across the globe, microbes that ‘hitch a ride’ can also spread globally. If resistant bacteria develop somewhere in Europe, Asia, etc., they could very quickly be transported by a carrier (human, animal, food) to another continent. A Swiss study demonstrated that 75% of 38 tourists travelling to India returned home with antibiotic-resistant bacteria in their guts. In addition, 11% of tourists had bacteria resistant to the last-resort antibiotic colistin (Bernasconi O, et al., 2016).  Furthermore, the causes of AMR have roots in a variety of sectors, including health, food safety, agriculture, environment, and trade, making it a truly multisectoral issue. If these sectors do not act on the threat of AMR, it will not be solved. (WHO, 2019). To this end, the WHO has proposed their “One Health” approach which is designed to facilitate communication and cooperation between all relevant sectors in order to implement programmes, policies, legislation, and research to combat AMR (WHO, 2019).

Which countries have AMR on the top of their political agenda?

In 2010, the World Health Organisation (WHO) identified AMR as one of the top 10 public health crises that need to be addressed (WHO, 2010). At a United Nation General Assembly in 2016, world leaders committed to take a broad, coordinated approach to address AMR and its root causes (including but not limited to human health, animal health and agriculture) (WHO, 2016).

This is mirrored by the European Union with the EU One Health Action Plan coordinated by the European Commission as well as with the creation of National Action Plans by Member States (EC, 2017). However, because the EU One Health Action Plan is not legally binding, adoption of its recommendations has been a mixed bag. In a 2019 EPHA study, researchers found only 51% of surveyed EU countries had established a national action plan (NAP) that follows the One Health Plan (EPHA, 2019). While this was a necessary first step to place AMR on member state’s political agendas, further coordination with member states at the national level is still needed to fully implement these actions plans.

In 2014, G7 leaders committed to working alongside the WHO to establish a global action plan on AMR (European Observatory on Health Systems and Policies, 2015). The following year, WHO introduced the Global Action Plan that presented strategic objectives for governments to work towards in their policies against AMR (WHO, 2015). In Europe, several countries stand out for their commitment to fighting AMR. Of those, the UK, the Netherlands, France, Germany, and Sweden are prime examples. Since 2006, antibiotic usage in animal husbandry as growth promoters has been banned in all EU member states (Regulation IP/05/1687).

Under the Swedish EU presidency in 2009, antimicrobial development was made a priority (European Observatory on Health Systems and Policies, 2019). The UK, Denmark, Sweden, and Norway already publish joint annual AMR surveillance reports that are meant to facilitate cooperation and data sharing. The Netherlands has routinely had the lowest average systemic consumption of antibiotics as well the lowest mean consumption in hospitals within the EU/EEA population; the highest being Greece and Malta respectively (European Observatory on Health Systems and Policies, 2019).

Outside of Europe, the US, China, and India have also taken necessary strides to put political emphasis on the issue. All three countries as well as European countries have established an AMR surveillance system to track the progression of resistance in animals and humans (WHO, 2019). According to the WHO, both the US and China have enacted targeted nationwide policies that attempt to change the behaviours of key stakeholders over the last 2-5 years (WHO, 2019).

Individual countries that have put AMR at the top of their political agenda include:

What can policy makers do to help tackle AMR?

Policymakers are in one of the most crucial positions to aid in combatting AMR. As illustrated in the recommendations given by the 2016 AMR Review, policy makers must enact binding legislation that follows the path set forth by the EU One Health Action Plan. Any policy goals proposed should ensure that concrete, quantifiable steps are taken to regulate and spark innovation within the antibiotic industry as well as create awareness across relevant sectors and the general public to insist on proper antibiotic usage. You can find out more about your role in the fight against AMR here