Home News Special Issue 4: Antimicrobial Use in Agriculture
Back to overview

Special Issue 4: Antimicrobial Use in Agriculture

Background: This report presents updated data from around the world and summarizing recent research. The two tools are now available: the Drug Resistance Index (DRI), which measures the average effectiveness of the antibiotics used to treat a given bacterial infection and the Country Dashboards, which show the status of antibiotic resistance and use in humans and animals across 40 countries. 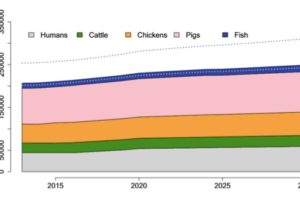