Home News PRESS RELEASE: European Commission: AMR is next pandemic to be prevented
Back to overview

PRESS RELEASE: European Commission: AMR is next pandemic to be prevented

Brussels, 26 March 2021 – During yesterday’s Portuguese EU Presidency’s Global Health Conference European Commissioner Stella Kyriakides (SANTE) delivered the following statement: “We also need to confront the rise of Antimicrobial resistance – a major global health threat that is like a silent pandemic. We need to learn the lessons from COVID-19, and that means pushing forward the AMR agenda now, before it is too late. I want to take this opportunity to call for a more comprehensive One Health Global Action Plan, that also addresses the environmental effects of AMR.” 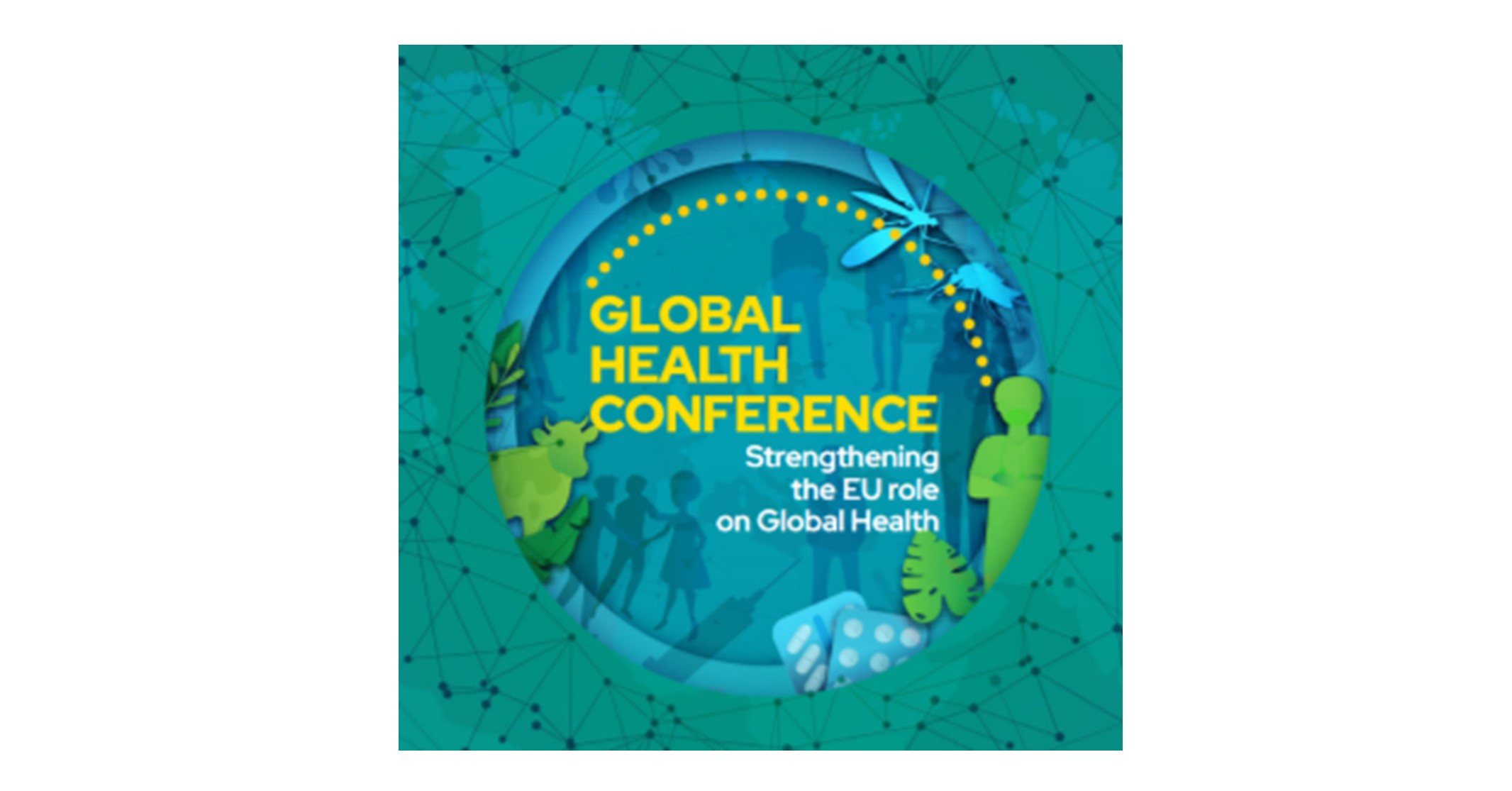 This is the first time that the European Commission formally heeds the 15 November 2019 advice of the European Court of Auditors to step up Europe’s preparedness for an outbreak of totally- or multiple-resistant bacteria. According to the World Bank this will cause 300 million deaths and over 100 trillion USD in economic damage by 2050 unless action is taken now.

Without such an approach it may be impossible to fundamentally change the relationship between politics and industry. Particularly the inability of industries to produce new classes of antibioticswithout securing profitability (‘market failure’) and the ownership of patents acquired through tax-payers’ money need immediate and effective addressing.

Please find below full documentation, with legal and scientific sourcing, as presented to all of Europe’s key institutions:
Letter to Portuguese EU Presidency, 24 March 2021
Memorandum: ‘HERA (EU BARDA) – Mortal challenges and how to address these’
Memorandum: ‘A proposal on structure and organisation including the Council and the European Parliament’